One of the things they don’t tell you when you start blogging and using other social media tools is that there will probably always be things that need fixing or improving, generally stopping short of the need for a major overhaul.

Some bloggers, especially the more technically inclined and adept, seem to relish that and take pride in being able to find the solutions and fix things themselves. For me, that sort of thing is a chore and I often wish I could hand over the task to someone else.

With a caveat or three:

In other words, a social media handyperson.

Until about a week ago, I did not know anyone who was happy to fill that role.

Then Paul Chaney, Internet Marketing Director at Bizzuka Inc, President of the International Blogging and New Media Association (IBNMA) and all round upstanding guy, told me he was about to brand himself as the Social Media Handyman. 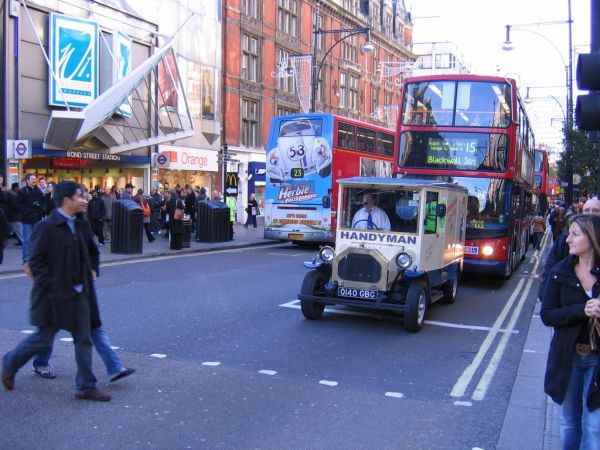 He has now made it official and posted about it on his Conversational Media Marketing site.

Paul tells us that in his new role as Social Media Handyman he will be posting, along with a very impressive lineup of other social media luminaries, at the prestigious MarketingProfs site and on the real estate site Active Rain.