How Social Media Has Changed Me (for the Better) 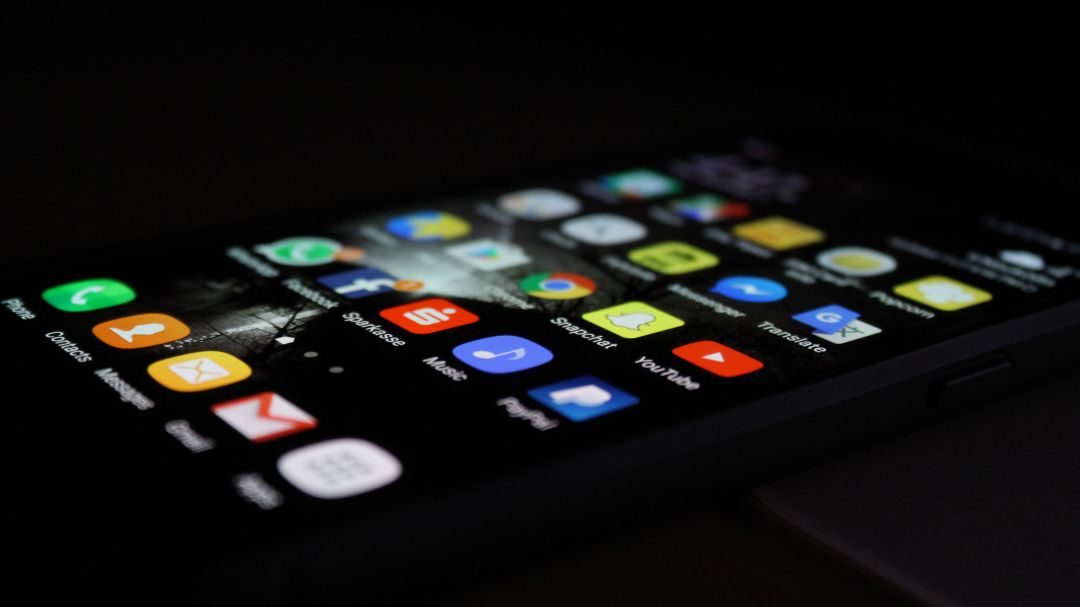 My friend Scott Allen invited me to make my own contribution to his topic, as in the title above, “How Social Media Has Changed Me (for the Better)”. The idea was that I would do this around Social Media Day – June 30 – but although that slipped by I was tantalised enough by the topic to want to do it anyway.

Scott and I became friends on social media before it was called that, back in 2002 or thereabouts, on the business networking group Ryze.com. Ryze was a place of great, and often extended, conversations, and is still there when other platforms have come and gone.

Around that time I started blogging and in December 2004 joined the then very new LinkedIn community.

I get as saddened, frustrated, annoyed as the next person by the negative side of social media, those horror stories the mainstream media love to run, although the irony is that journalists worldwide rely so much on social media for their stories of the day!

But for me social media has been beneficial in many ways and – as I reflect on it now – has definitely been a place of change for me, and that for the better.

To start with my LinkedIn journey, I became a best-selling, published author, in collaboration with my great friend Bill Vick: our book, the first book about LinkedIn to have been published, went to two editions. I’d self-published previously, a book about business blogging, but in commercial terms that was a flop. So the LinkedIn book’s success gave me a much-needed boost as a writer – as well as being a nice little earner!

More importantly for me, social media has expanded my world of friends. Someone said to me once that you know you have a true friend when you see you are a better person for having that person as a friend. So I have certainly been blessed in that way. I now have many friends around the world, friends I would never otherwise have been likely to have met, let alone build relationships of friendship with, in some cases very close and mutually supportive relationships.

Every course, every expert on social media stresses the need for authenticity and integrity. And then, human nature being what it is, some of those experts develop strategies and applications to mimic those qualities. But my experience over time has been that we get smarter at figuring out who has real integrity and who is faking it. And because I want to be and continue to be one of those genuine ones, social media gives me a personal barometer of my integrity, and thus an incentive to be of good character and “walk my talk”.

I have learned a lot about leadership and in various other ways benefitted greatly from stints in establishing and leading online groups. From the LinkedIn Bloggers group, established first on Yahoo! Groups (LinkedIn Groups were not interactive in those days), through other groups on LinkedIn and more recently a Facebook group I established, I became a better leader and indeed a better person. I believe managing an online group is an excellent school of servant leadership.

As I became more familiar with various platforms and a very active blogger, I was invited to participate in an expert capacity in conferences and other events and attracted clients who wanted to be coached in how best to integrate social media in their business. That helped me grow as a presenter, trainer and coach, and as a person.

Most recently, in a wholly unanticipated confluence of events, I have been blessed to have now plugged into an online marketing platform, where the business model is focused on attraction marketing via social media, and puts a high value on the necessity of sustained work on personal growth and development.

So I am reminded on a daily basis that the journey of personal growth, in character, in competence, in confidence, in leadership, in humility, is a journey that never ends this side of eternity. Long may the world and the people of social media provoke, encourage, and sustain me and others in that journey.